Catherine Wadle
12.05.2018 · Community
The hike was phenomenal. My seven-year-old son and I spent most of the day on the hike. We had to take some alternative routes since part of the path was covered in slick mud or snow. The last 300m or so, there was very slippery snow that threatened to send up sliding down the mountain as a small rainstorm approached. It was a bit terrifying, but we made it to the hut in time. It turns out the hut was not officially open yet, but the proprietor was welcoming and made some food. It was one heck of an adventure. It may not be much for very experienced hikers, but my son and I have only been hiking two years and this was our "Mt. Everest".
mehr zeigen Weniger anzeigen
Kommentieren 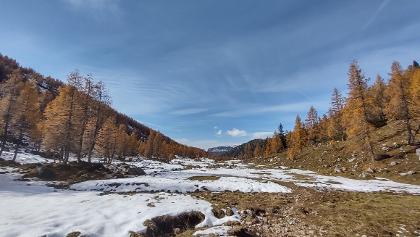 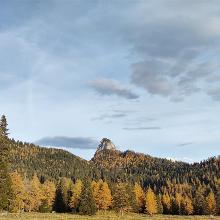